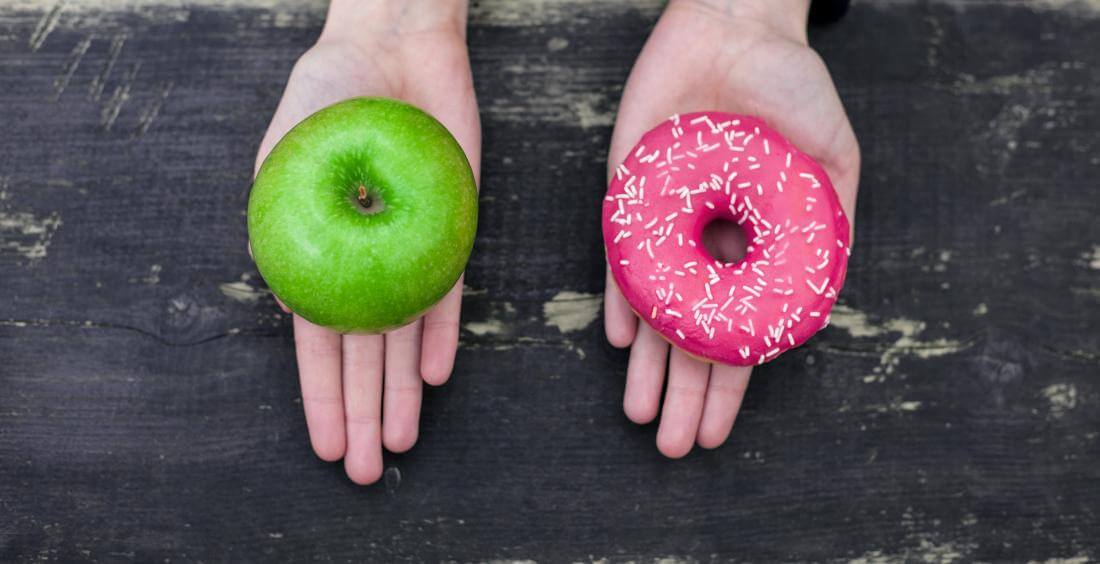 Old habits die hard. From a biological perspective, this common proverb is true to form: a habit is a formula that our brain automatically follows and has a hard time letting go of.

We go about our days just doing our thing, completely unaware of the fact that in the background there are some unconscious forces directing us.  Unknowingly, some former choices are directing our present and future decisions.  This, ladies and gentlemen, is the power of habit.

Once a habit is formed, we tend to rely on it.  Brain activation is minimized and doesn’t fully participate in decision making.  Essentially, you’re flying on autopilot.  Unless you proactively put effort into fighting it or replacing it with new routines, the pattern will endure.

In accord with David Foster Wallace’s parable, habits are like water- invisible yet impactful.  Once we become aware of them, our perspective is never the same.  Yet despite gaining conscious awareness of their existence, habits are hard to shake.

Overriding existing habits involves effortfully putting together a new feedback loop that consists of a cue, routine, and reward.  The new loop, when repeatedly enforced, will override the old one. While it may sound simple, this process takes time.  LOTS of time.

In the workplace, habits take on many forms.  They can come in the shape of individual behaviors such as punctuality and initiative, or in the form of cognitive tendencies such as openness to experience or curiosity.

Beyond our individual inclinations, habits also apply to which work procedures are implemented and relied on including which programs, software, or systems are adopted and used.  Once we’re accustomed to something, we find it difficult to let go.

Habits in the office

Of all the different tools used in organizations Microsoft Office reigns supreme, and when it comes to finance departments Excel takes the cake. Analysts rely on the software for tasks such as budgeting analysis, risk analysis, and data manipulation.  Reporting is practically unanimously done with this tool.

Unfortunately while commonplace, working with Excel can be messy.  Yet you won’t see people giving it up- like any other habit, this one is hard to kick.

Swim with the current, not against it

Have no fear- this is where Datarails comes in. Datarails offers you a solution.
Don’t ask your employees to kick their beloved habit to the curb. Instead, offer them a platform that allows them to keep doing what they’re doing while simultaneously improving the data consolidation process.

Adopting Datarails means your employees spend less time on data collection and frees up their time for analysis or other tasks.

Unlike other platforms that ask you to completely change the way you work, Datarails’ approach is the opposite.  Keep doing what you’re used to doing.  We know you like the way you work, or at the very least have a hard time shifting away from the habit. Now you can keep at it, and at the same time do it better.

Don’t spend money on training and implementation only to have your employees revert back to the Excel platform they’re accustomed to using.

Unlike other platforms on the market Datarails is not a rigid system- you don’t have to change the way you work in order to make it work.  On the contrary- we understand that kicking the habit of relying on Excel is challenging, so we’ve designed a platform that takes this into account and still improves your work process.

Ask yourself- why waste effort on trying to override a (very, very, very) powerful habit, when you have at your disposal a tool that means you don’t have to?

Datarails is an enterprise-class software that empowers each finance professional to independently work with data and deliver actionable, data-driven insights. Finally, count on numbers you can trust and reduce inefficiencies without having to change how you work on Excel. With Datarails, strengthen the connection between finance and operations to drive better organizational decisions.