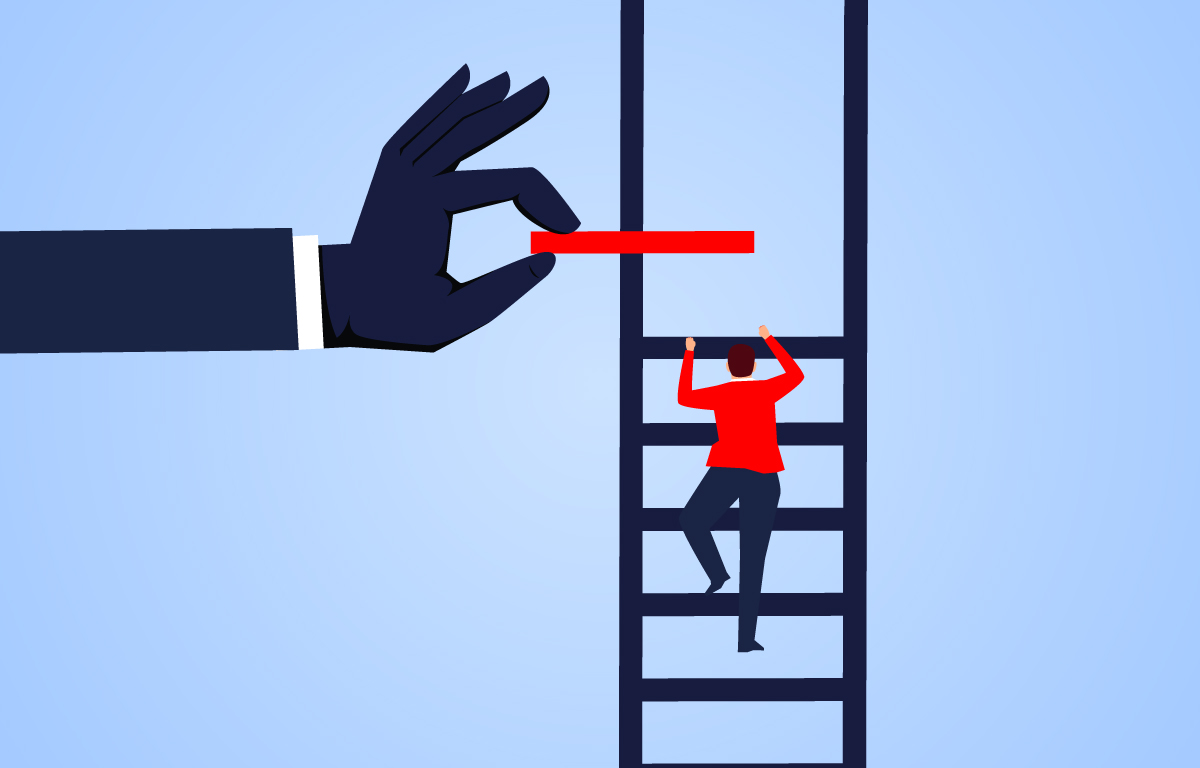 The Financial Planning and Analysis Role is a torchbearer for value creation in the CFO’s office.

No longer occupied with control, compliance, and reporting, and with real-time data under their belts, the role of Financial Planning and Analysis (FP&A) is well-placed to deliver performance management, operational improvement, and new sources of revenue. Just some of the skills burnished in FP&A are the ability to explain complex data, discover new sources of revenue and productivity,  pioneer M&A work, and engage in future-thinking scenario planning.

With this armory of achievements, it is no coincidence that the FP&A role has become a career steppingstone to the CFO role. According to Deloitte 47% of CFOs had some experience in Financial Planning and Analysis before taking the top job.

Here are 6 FPAs who rose to CFO and their essential advice for others to follow this path.

Ann Gugino was appointed to the top finance role at Papa John’s International after a stellar career as Senior VP of FP&A at Target.  Rob Lynch, the pizza giant’s Papa president and CEO, did not hail traditional FP&A skills of putting together monthly closes in her FP&A career, but her leadership in “driving demand and profitability.” Lynch stresses that it was Gugino’s success in leading a team of 200 financial analysts at Target  which demonstrated she is “a proven leader and change agent, who brings deep experience in the consumer and retail sector”. Indeed Gugino herself points to these revenue-generating and business centric qualities of her FP&A role, stressing “ expert level financial guidance to all business functions in Target” and success in having  built “ future financial plans that aligned to Target’s growth strategies.”

Kate Bueker points to her skills developed as an FP&A at Akimai Technologies before becoming the finance leader at the marketing automation company. From a role of corporate FP&A at Akamai,  Bueker was promoted to VP, and then Senior VP of Finance before taking the role at Hubspot. “[FP&A head] is a really hard job. But that was probably the single best training for me to be a CFO”, she says.  “There are some experiences that are must-haves for any CFO. The biggest thing is running corporate FP&A. Everyone needs that experience before they will be a good, successful CFO.” She adds that finance and technical skills are given but the role of FP&A in telling the story behind the numbers is vital. Bueker says: “You have operations teams that probably live across the organization, many of them are in finance, and so your job isn’t actually calculating a number anymore. The job is about figuring out what numbers are really important. What are they saying about the business?”

She also advises her own FP&A team not to be too conservative in forecasts particularly for high-growth companies such as Hubspot. She says: “I might not have been adapting fast enough to what’s important at HubSpot in terms of driving the business. HubSpot is growing at mid-30% and is trying to drive continued growth. That’s what matters. If I’m forecasting something in a way that’s too conservative, and we’re making decisions that aren’t maximizing our investments, that’s not the right outcome for the company. It’s something we’re trying to act differently about now.”

If you happen to  lead an FP&A team that birthed something as monumental as Amazon Prime and made free shipping standard, then a future CFO role certainly seems more than likely. Jason Child, now CFO of SaaS company Splunk did just that in his FP&A stint at Amazon. He  first joined the retail giant in 1999 as a corporate controller before shifting to the firm’s FP&A function. During his 12 years, Amazon grew from $1 billion in 1999 to $50 billion in 2011. His FP&A team first analyzed the proposition of free shipping by comparing the scenario of offering 10% off an order against free shipping. They discovered free shipping was a more powerful business lever. FP&A came up with the idea of a 5-day delay, where those who wanted to pay for the fastest free shipping would otherwise have a 5-day delay so it would be a separate class. The FP&A team did further analysis which became the birth of the Prime program – which today counts 200 million members paying $13 each per month. He took these experiences in future CFO roles at Open Door, Jawbone, Groupon, and now Splunk.

Child says: “That analysis [for Amazon] was so foundational to how the company drove growth. Now, it is hard to imagine Amazon without Prime and without free shipping. I look back to those experiences and I talk to my current FP&A team, and I say to them, think about the impact that analysis had on the company, and how it really changed the value proposition and how it changed how the company operated, and that’s the kind of impact we can have in FP&A.”

O’Shaughnessy  says  that his time as a Senior Director of FP&A at Gymboree (which eventually filed for bankruptcy) was crucial to his career path to CFO. He says: “I spent the first five or so years of my career on the spreadsheets, negotiating the deals, understanding the diligence process, to build trust with my business partners and to make sure I am doing a good job. I understood that to do a good job from a finance perspective I needed to understand how the business ran and what was important to each of my constituents and what made their business work or not work. I spent a lot of time on supply chain planning, store operations, which opened up my eyes and helped me become a better finance professional.” From this role he took the well-trodden route to VP Finance (Controller, Treasury, and Investor Relations) before taking the top finance role at Formlabs, a 3D printing technology developer and manufacturer.

Raana Zia Took the  role as CFO at Dress Barn after almost seven years leading FP&A at Banana Republic. Though that was not her most remarkable shift. Later,  Zia became a bestselling author of Your Hidden Light:  A Personal Guide to Creating Your Desired Life. This is the foundation of her company called Your Hidden Light LLC training s teams (including finance teams) and on how to efficiently and effectively achieve their goals by first creating it within and making use of meditation techniques. Before this, her path to CFO followed a FP&A route through the world’s biggest retail brands including Sears, Banana Republic and GAP. She took her experience of being a leader at FP&A when she herself was tasked with building the first FP&A team at Dress Barn. She says: “First I had to build a vision. What did it look like to have a performance [FP&A] team?   What is so powerful is customer data and the biggest challenge is what do I do that? How do I really make this actionable?”

Thomas Dreher rose from Senior Finance Director and Corporate FP&A at The Kraft Heinz company, to become Chief Financial Officer. Thomas’s advice is to attend and pay close attention in meetings. This includes attending meetings which are not finance related. He says this is one way he learned from business leaders and gained knowledge and instincts about business.

Seen from these experiences it is clear that FP&A analysts seeking to move to the top finance role should show how the experience equipped them in the skills required to make executive decisions. Though excellent finance and technical skills are a given, those who rose to the top of the pile, further point to

• Demonstrable ability to show the ways you drove demand and profitability

• Not being seen as too conservative in forecasting

What is clear is that the role of FP&A can provide a well-worn route to the top.